On September 3rd, WYE Founder Leah Stuhltrager and WYE Creative Director Nadine Bruder will be guests of STERN at the magazine’s Berlin offices.

As part of its ongoing series inviting movers and shakers into the STERN home to engage in meaningful, candid discussion with their editorial staff – THE WYE will represent the changing Art & Tech climate of contemporary Berlin.

Stern (German for “Star”) is a weekly news magazine published in Germany by Gruner + Jahr, a subsidiary of Bertelsmann. Its founder in 1948 was Henri Nannen. In the first quarter of 2006, its print run was 1.019 million copies and it reached 7.84 million readers according to Media-Analyse. 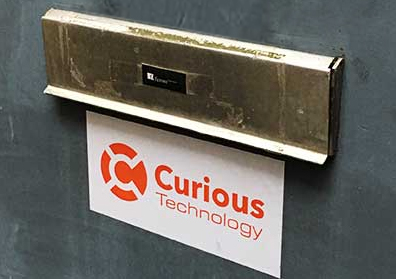 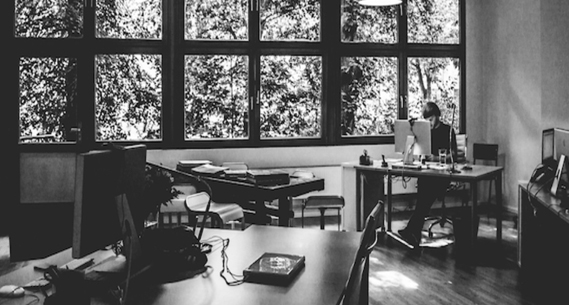 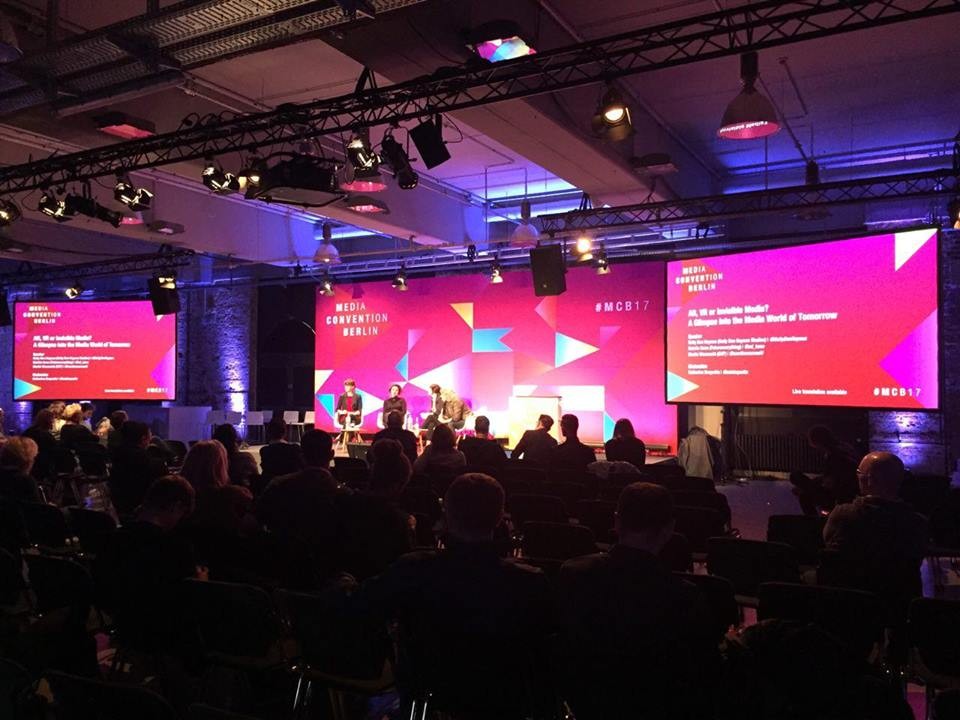